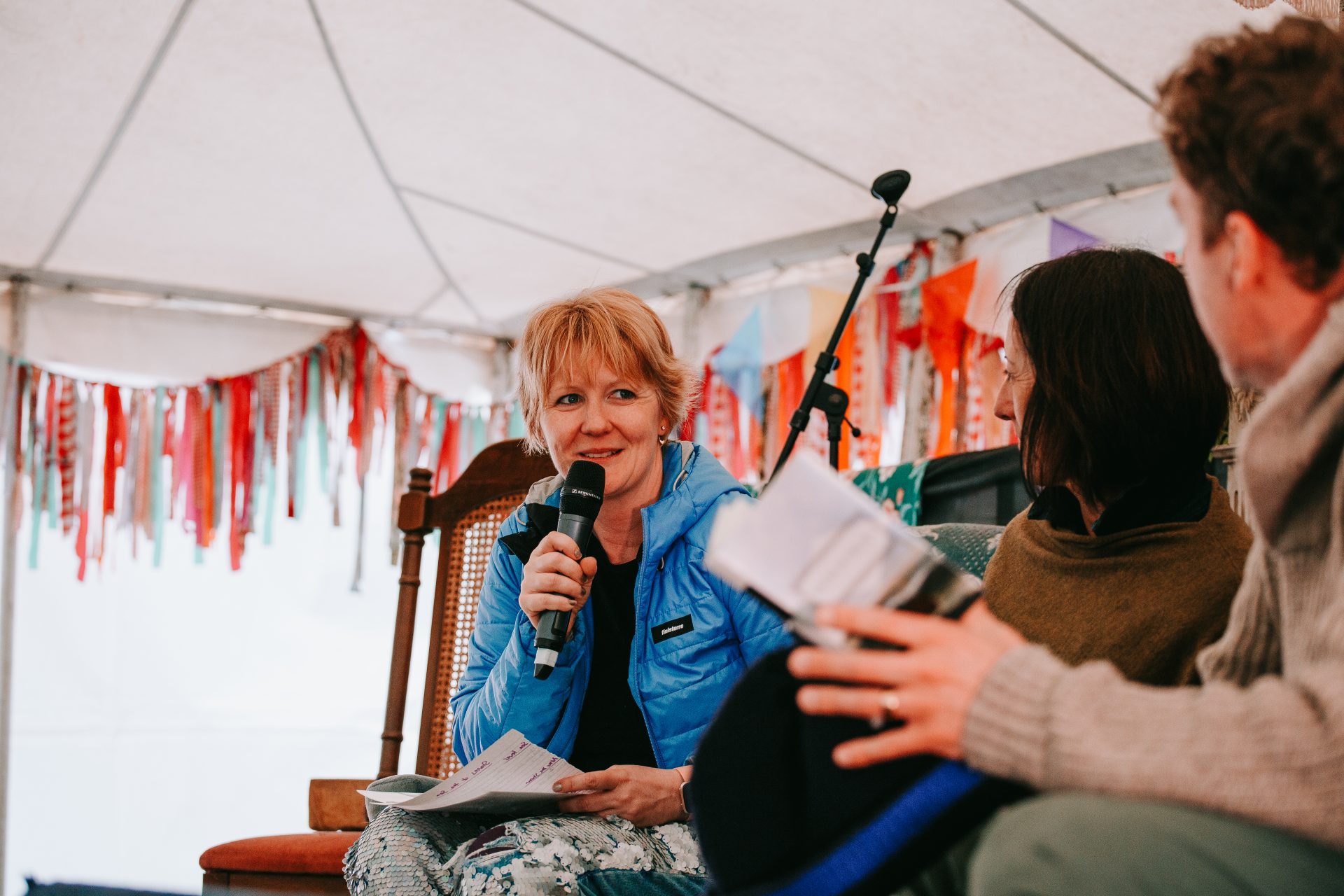 Held over 10 days in 10 venues, the Porthleven Arts Festival will be an annual celebration of art from dance and drama to painting and film.

In 2021 it will be held from 25 September to 3 October and will be directed by Kelvin Batt, owner of the Mussel Shoals and co-creator of the Masked Ball Festival.

Events planned so far include a film festival including a floating screen in the harbour with evening screenings showcasing local films; a mermaid day celebrating sea swimming, mermaid myth, magic and art; a series of literary talks and poetry, performances and events; classical music concerts; celebrations of Porthleven’s heritage, a postcard auction and an en plain air outdoor painting competition.

There will also be a retrospective of Porthleven artist Jim Tinley, featuring his works and telling his story. Jim worked as an artist out of one of the old shacks alongside Bay View Terrace, then with a number of other artists at Breageside Studios. Jim discovered photorealism as an art form, and the people and history of Porthleven feature in many of his artworks.

If you’re a local artist or business with an idea for an event – give us a shout on info@porthlevenarts.com – we’ll be producing a programme and a website to advertise all the events taking place.