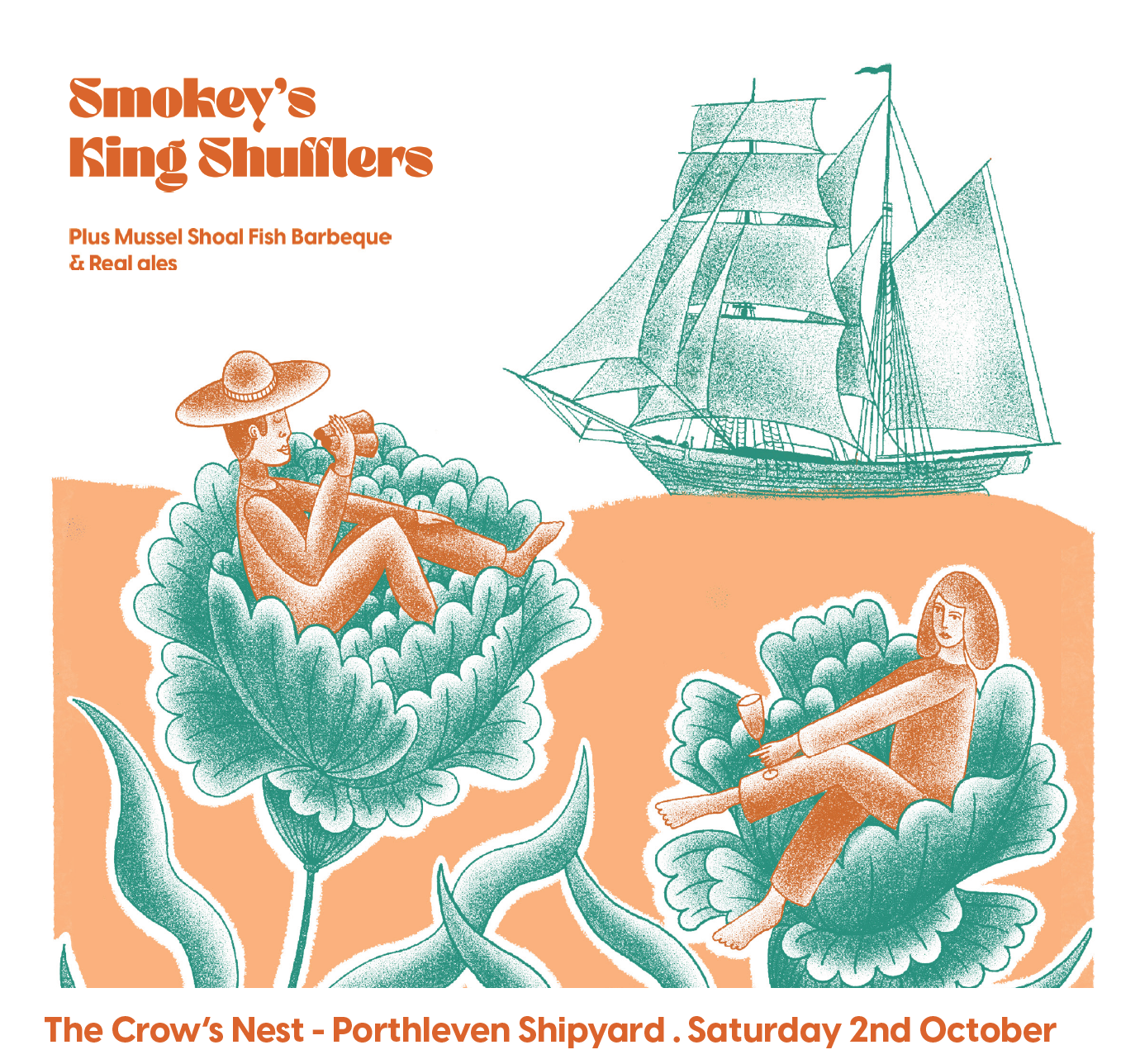 He wanted to form a band that played Chicago blues and could perform for blues enthusiast all over the UK.

He recruited Adrian Peregrine on guitar, Sam Collins on bass and Pete Nichols on drums, and the line-up was complete.

Although there are four main members in the band, the Shufflers often invite other musicians to play with them. For example at their first show Plymouth legend Paul Bomber Harris played Hammond organ, which made it an unforgettable night, and a perfect debut for the band.

Since then the boys have travelled all around England with a variety of special guests, taking their Chicago blues show with them. The Shufflers have developed a reputation for blistering and authentic live performances that are hard-hitting, but full of dynamics.

The band can go from a whisper to a roar in the blink of an eye leaving audiences breathless.