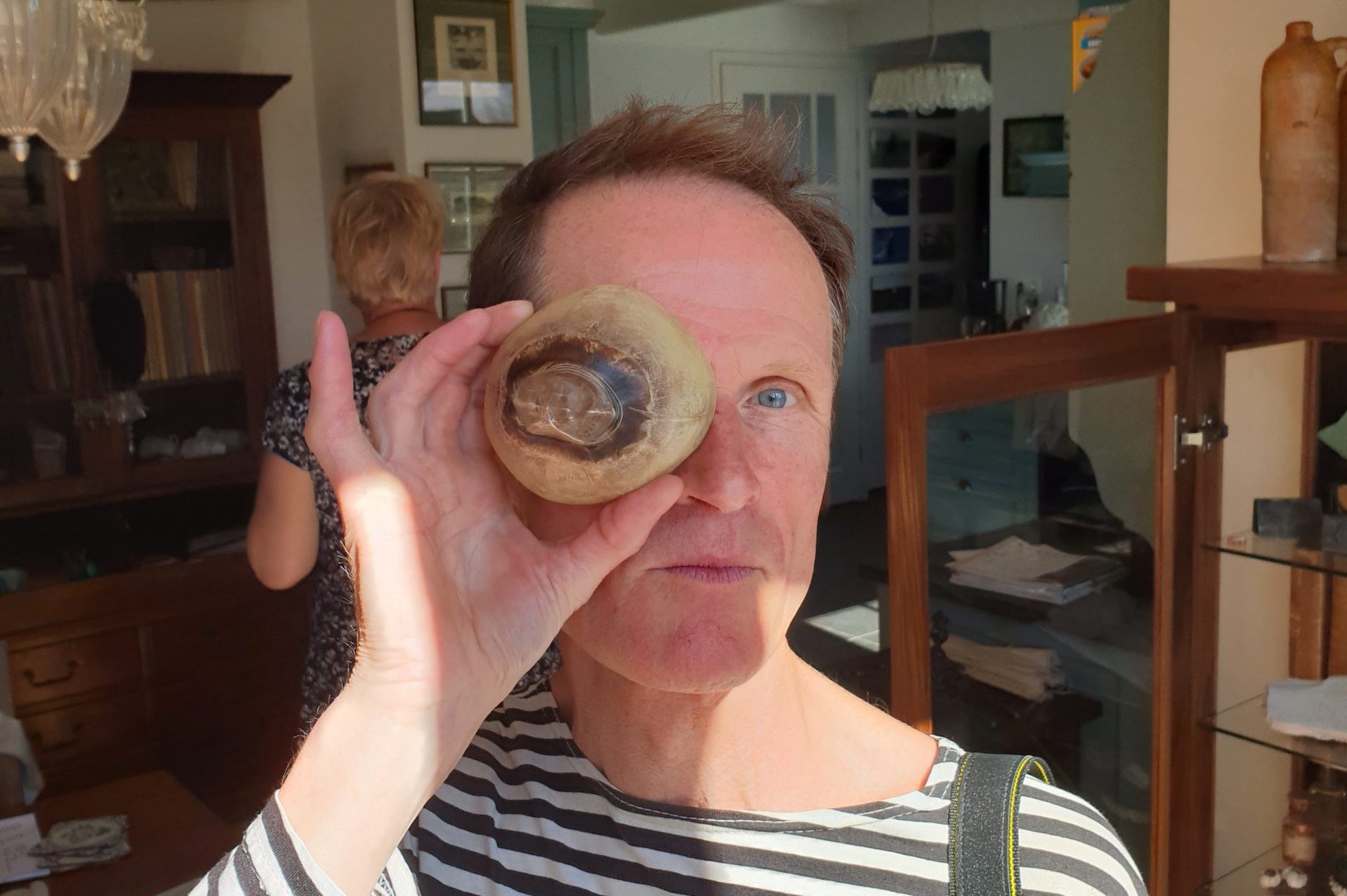 In the winter of 1520, Albrecht Dürer, the most famous artist of the Northern Renaissance, set off from the shores of the Low Countries in pursuit of a whale. To the medieval world, the sea was full of tusky, spouting beasts fit to eat you up. But Dürer was celebrated for drawing animals in a new and astonishingly realistic way.  How would his portrait of the ocean’s most mythical creature change the way we saw the natural world?

Drawing on his acclaimed new book, Albert & the Whale, Philip Hoare proposes intriguing questions.  We now know that whales have their own culture – so what did their art make of us? Did they change shape according to what we wanted them to be? Does art, human or whale, have the power to change the world?

Philip Hoare’s Leviathan or, The Whale won the 2009 BBC Samuel Johnson Prize for non-fiction. It was followed in 2013 by The Sea Inside, and in 2017 by RISINGTIDEFALLINGSTAR.  His new book, Albert & the Whale led the New York Times to call the author a ‘forceful weather system’ of his own.

He is Professor of Creative Writing at the University of Southampton, and co-curator, with Angela Cockayne, of the digital projects www.mobydickbigread.com and www.ancientmarinerbigread.com. Twitter: @philipwhale

Dr Huw Lewis-Jones is an environmental historian and expedition leader.

Huw is a storyteller and seafarer, a field naturalist and wilderness guide, an award-winning author and teacher. He has a PhD from the University of Cambridge, directs research projects across the world, and leads voyages to challenging places. He is a creative adventurer and conservation advocate, exploring new ways of thinking.

Huw has written best-selling books that have now been published in eighteen languages. He continues to work as an international photo editor, an art director, an academic researcher, sometimes as museum curator, and often as polar bear guard. His first ever job was as a beach cleaner. These days he encourages his students to spend as much time as they can outside and offline.

Huw’s books include The Sea Journal, Explorers’ Sketchbooks, Imagining the Arctic, Archipelago, Ocean Portraits, The Lifeboat, The Crossing of Antarctica, In Search of the South Pole, The Conquest of Everest, and The Writer’s Map, which picked up multiple prizes including the Stanford Award for Illustrated Book of the Year. He is currently at work on new collections – Swallowed by a Whale, and The Animal Image – and a larger ongoing research project relating to wild nature and environmental histories of photography.

Tilly is an illustrator and lecturer in Illustration at Falmouth University. Her practice explores experimental graphic narratives triggered by humorous observation and emotional responses to place, memory and the challenges we face socially, politically and environmentally. Tilly’s work also explores the potential within composition and layout creating non-traditional structures that complement the narrative. Her project ‘The Lonely Gannet’, a map-based story of a tragically love-struck seabird, was shortlisted for the AOI World Illustration Awards in 2019. Tilly is currently working on a multi-book project exploring fragmented narratives set in a semi fictionalised highland town.

Tilly will be presenting her project ‘The Lonely Gannet’

‘The Lonely Gannet’ is an illustrated book artwork  inspired by a news story about a gannet called ‘No mates Nigel’. To encourage gannets to the island of Mana, New Zealand, conservationists created a concrete colony of birds. This only attracted one gannet Nigel, who lived out his life on the island with one of the concrete birds as his mate and later died by its side. The format of the work explores sequential illustration, reminiscent of a map for an audience to explore. The images are created through traditional drawing and digital processes, then printed on a map printer. The concept of the map represents the migration of Nigel to the island and the journey of his life. The work is accompanied by a concrete gannet, taking the story out of two dimensions.